Magie Decorte has updated its website with its fall collection, Bordeaux Magic, which will debut in Japan on 21 August. It features a palette of rich dark plums and pinks, mixed with warm gold and dark leafy greens. The collection includes two new eyeshadow quints and four new eyeshadow singles, all of which are permanent.

I love the "Shocking Chic" look featured in the ad campaign. 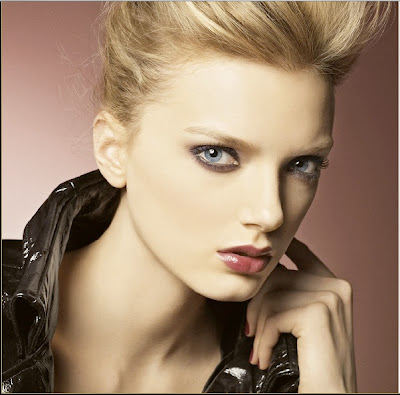 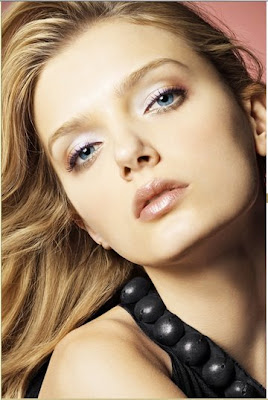 The only item that's tempting me from this collection is the new Fairy Eyes RD450 Secret Party (2625yen), which is a rich blackish bordeaux liquid eyeshadow. 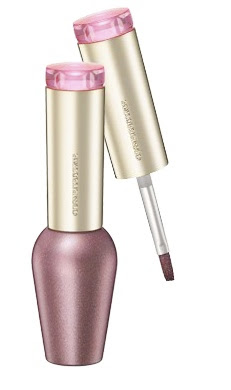 *gasp* the singles are so pretty! I haven't looked at CD in ages. I still have a simple matte white from the line that's far different from these new singles in appearance and packaging. Will these be available in SG? Does Taka still carry this line?

Secret Party and the Fairy Rouge Secret Night look very appealing to me too! Such lush colors.