The Bobbi Brown Mini Shimmer Bricks have landed at the Takashimaya counter! 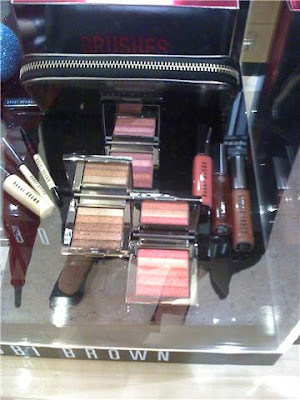 They just arrived yesterday and are retailing at a hefty S$99 each. Dang, that's even more than a Dior quint and also a couple bucks more than the Earth Metal palette! I popped over to the counter at Robinsons Centrepoint but they were not on display over there yet. 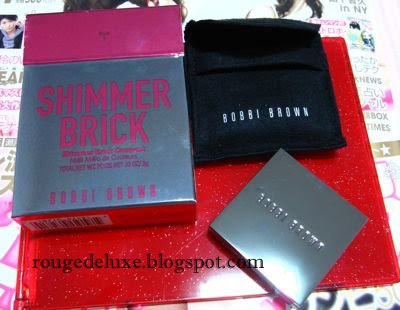 So what do you get for $99? Sadly, only 3g/0.1oz of product compared to 10.3g/0.4oz for the normal Shimmer Bricks (which cost S$67). So, yes, I'm afraid you're paying 50% more than the normal price for one-third of the normal product. Well, it does come with its own suede-like slip case and extra-heavy chrome packaging which is also, unfortunately, a fingerprint magnet. I was surprised that the shelf life is printed as only 6 months, but I'm sure it will stay good for much longer than that as my Shimmer Bricks that were purchased more than 2 years ago are still fine. 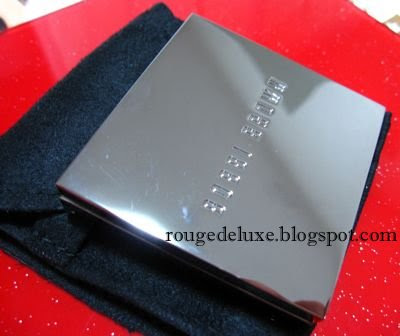 What convinced me to splurge on this was the gorgeous array of shades in the Plum Shimmer Brick, which will work very well as a glowy blush. And I figured, even with the much reduced size, I have never finished another blush in my life, with the exception of MAC Angel. Plus it's (almost) Christmas :-) 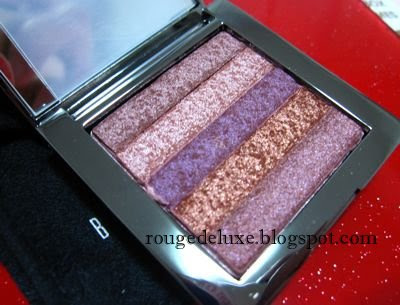 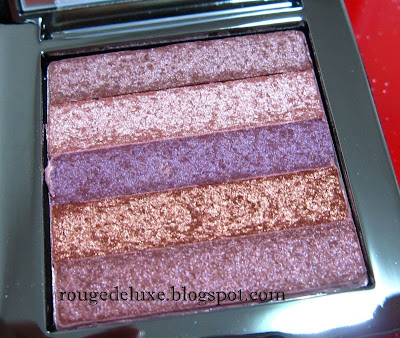 Like all Bobbi Brown Shimmer Bricks, these are "handmade individually in Italy". 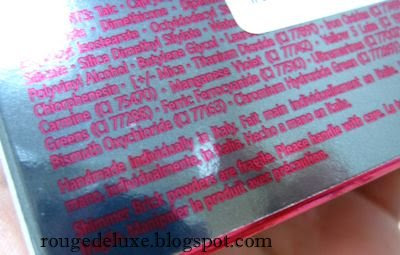 This is sooo pretty! I have to say, I totally don't understand the pricing of these mini shimmer bricks at all! Especially since one is a re-release and Nectar will be released as a full size come Spring. Pretty ridiculous if you ask me... =/

girl, this lilac scheme BB SB gave me a shock! it's so not BB! I like it! Normally, I'd avoid BB because of its boring neutral but I'd check this out because it's different! Thanks!

hey, it's so unusually pretty. definitely a nice splurge because christmas is coming. we ought to pamper ourselves :)

Plum?! I am really curious how a plum bronzer would look on the face!
It is very pretty indeed!
But the price is ......
I won't pay the price for that though. Maybe when my boss increase my meager pay. LOL.

This is so original. I think i will splurge on this one even for the hefty price. I wonder if it will be release in Europe???

Hi Pinayfrench,
It should be released in Europe too as it has already been on sale in the UK for more than a week.

I got the one in Nectar, and still considering whether to get the Plum mini shimmer brick....

Hi Vonvon,
I really like the Plum SB! I definitely don't regret getting it despite the ridiculous price I'm waiting for Nectar to be released in spring next year in the larger size which is also cheaper.

that shimmer brick looks amazing, i just got the one in rose :) blogged about it too http://roseannebeauty.onsugar.com/search/bobbi+brown+shimmer+brick :)