Cinnabon Centre of the Roll

I've been satisfying my sweet tooth with Cinnabon treats here in Delhi :-) 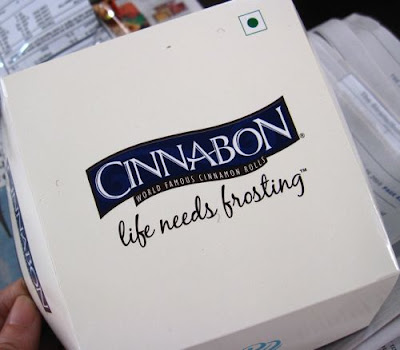 This is the Dulce de Leche Center of the Rolls, which are made from a sweet dough cut into strips, combined with Makara cinnamon, brown sugar and dulce de leche (milk caramel) topping. Total sugar overload but tastes so good, especially when warm! 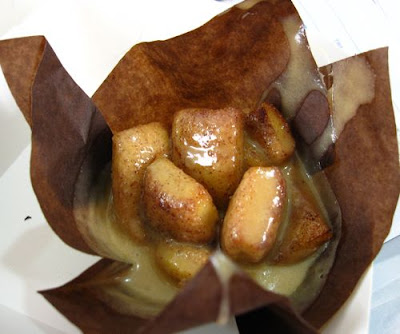 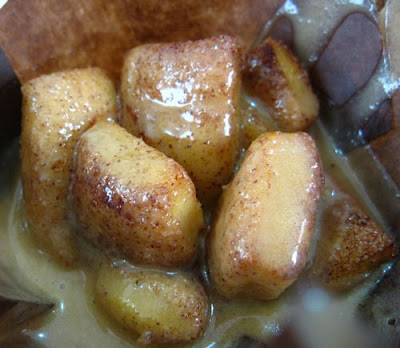 oh i miss them... soft, warm & addictive (though horrendously sinful)

It look so yummylicious!

Reminds me of mcdonald cinnamon melts.

i am a cinnamon sugar addict!!! it's such a pity that there are so few nice cinnamon buns shop in Spore :(

i loove cinnabon, was a major addict during their brief 6 months in singapore in 2000-01, enjoy them while you can!

Aaah...me too have sweet tooth and i'm drooling just by looking at it...looks very appealing!